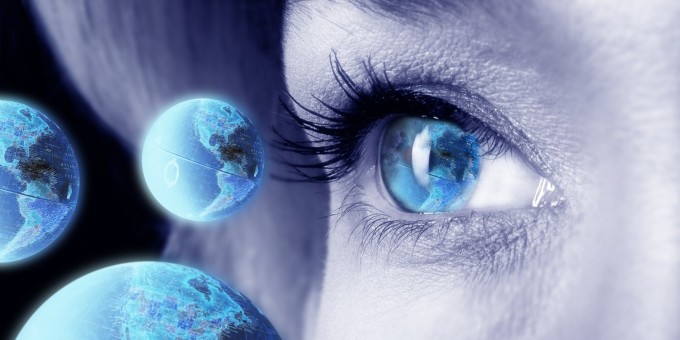 GENDER COMPONENT IN TRAINING OF THE EDUCATIONAL MANAGER

“The introduction of the gender component of the national education system is, first of all, the introduction of respect for the dignity of every person” L. Grinevich
At the time of the transformation of society and the education system, attention to gender policy issues is paid only at the legislative level, while, in practice, gender problems remain unresolved. The gender situation does not correspond to those laws that act only on paper.

The essence of the scientific problem consists:

i) in the contradiction between the legislative entrenchment of the principles of gender equality and social processes;
ii) characterized by the persistence of gender disparities in virtually all spheres of public life;
iii) in contradiction between the processes of democratization of society;
iiii) real aggravation of gender inequalities;
iiiii) a decline in the social status of women, opening up broad opportunities for self-actualization and development, new social roles under conditions of revitalization of the post-Soviet community.

In , gender studies are still poorly understood and, despite state programs and gender changes, an important problem remains so far to ensure real equality of rights and opportunities for both women and men at the labor market. In the homeland of the third millennium, gender-based professional asymmetry still persists, which leads to latent discrimination against women, including in the management sphere. In other words, the gender asymmetry of labor is first of all the social problem, that is the problem not only of women, but also of men – the problem of the whole society, and the existing world trend towards the introduction of women into virtually all structures of human activity, and the phenomenon of “leader-woman” in fact remains uncommonly controversial, as before.

Modernization of the national educational system – the prevalence of variability, inflexible structures and gender complexities generates certain problems and solutions that arise from within the management systems, thereby revealing gender conflicts – forms the necessary prerequisites for covering this kind of problems. It can be argued that in the managerial gender conflict-generating factor still remains an unfair segment.

For several decades, researchers with a conservative-role attitude in management:

The scientific achievements of Russian researchers in management and education tell us that, from the point of view of the modern nature of gender in , the gender paradox about the innate subordination of women is refuted, as well as their biological inability to make decisions, i.e. to be involved in managerial activities:
–  A. Voronina, G. Rubin, T. Govorun, V. Moskalenko, I. Kletsina, A. Nezhinskaya, M. Radzivilova, T. Grabovskaya, etc., – the policy and management of the educational institution; – E. Bondarchuk, T. Kikinezhdi, A. Kruglova, L. Pampukha, G. Goncharuk, S. Krysyuk, V. Gromovoy, N. Gritsak, etc., – the problems of forming a gender approach in the management of education, gender competence of the leader;       –  T. Golovanova, D. Tsokur, P. Terzi and others, – gender culture and gender competence of a future teacher.

At present, it is relevant to talk about inverse management and administration, emerging gender disagreements, which indicate that one of the unsolved problems is still the question of who is more effective as an education manager – a man or a woman?

Scientist N. Veresov believes that this question is incorrect because there are women who manage with a better result than men, and vice versa. In his opinion, both a woman and a man can be and not be effective leaders, and this does not depend on gender.

The acuteness of this problem lies in the preparation of a new manager of education, in connection with which, there are real contradictions in the professional development of competent “male managers” and competent “female managers”. It can also be argued that the existing gap in the preparation and implementation of the innovative gender model of the competent educational manager is an unjustified paradox. After all, under conditions of the pronounced gender changes and gender stratification of society, gender globalization and gender integration, the gender factor is the most important component of any weighty analysis in the field of the legal, social, humanitarian, economic and psychological sciences, which claims relevance, objectivity and scientific character.

Gender modeling and gender design in the management of an educational institution are at the initial stage. The gender component in education is rudimentary but it remains complicated and contradictory in the qualitative professional training of students.

Gender education today does not seem to be an integral component of the state educational policy of the country.

Consequently, the gender component as a phenomenon is able to provide a more valuable level of a specialist’s readiness for management, development of managerial consciousness, flexible psychological thinking and gender sensitivity. In addition, there is an objective need to improve and update the psychological and pedagogical disciplines of higher education and postgraduate education.

The implementation of the gender approach in the national education of Ukraine in general will also enable the students of both sexes to develop naturally in their (female/male) personality, where modeling verbal and non-verbal influences in the learning process will contribute to the ability of a specialist to master detection and response to manifestations of gender discrimination in the future.

Thus, integrative generation and balanced implementation of the gender components in education, for the purpose of comprehending the knowledge, skills and abilities by future effective managers in the laurels of the university, possessing a high level of managerial culture and gender sensitivity, is explained by the significant requirements for professional competence.

In addition, in the current dynamic transformations of the European education and society, the future manager can be represented in the personnel potential as a specialist of the highest qualification – manager-genderologist.

54. Davydov NA, Boychenko NA How to learn quickly and interestingly and effectively to train specialists: Fellows of pedagogical management in the process of training specialists. - Simferopol: Tavria, 1992. 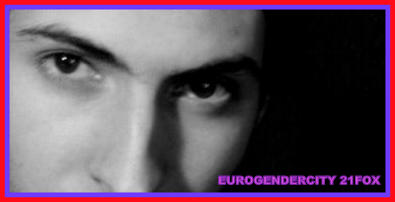